Are you ready to jump into one of the greatest drama series in the last 25 years? HBO Max will now let you stream the first season of “The Sopranos” for free, no subscription needed.

You’ll have to move through the 13 episodes quickly, though. They’ll go back behind the paywall on October 8. HBO Max offers several pilot episodes of other shows for free, including “Titans,” “The Flight Attendant,” “Game of Thrones,” “Euphoria,” and “Doom Patrol.”

HBO is allowing the free binge ahead of the “Sopranos” feature film prequel, “The Many Saints of Newark,” which hits the service on October 1.

“The Sopranos” was a cultural phenomenon when it hit HBO in 1999. It won Peabody Awards for its first two seasons, 21 Primetime Emmy Awards, and five Golden Globe Awards. In 2013, the Writers Guild of America named The Sopranos the best-written TV series of all time, while TV Guide ranked it the best television series of all time. In 2016, the series ranked first in the Rolling Stone list of the 100 greatest TV shows of all time. In short, it’s really, really good.

If you’ve never seen it, “The Sopranos” is on the Mount Rushmore of gangster entertainment properties alongside “Goodfellas” and “The Godfather.” Amusingly, actors from those films do have substantial roles in the series.

The show tells the story of Tony Soprano (James Gandolfini), a boss in a New Jersey crime family. When he begins collapsing with panic attacks, he seeks out the help of a psychiatrist. While keeping his therapy a secret, he continues his life of crime while also dealing with his aging, toxic mother (the brilliant Nancy Marchand), his complicit, dissatisfied wife (the great Edie Falco), and his young son and daughter (the, uh, okay-ish Robert Iler and Jamie-Lynn Sigler).

It’s got sex and drugs and guns and blood and violence. It’s funny and sweet and terrifying and complex. The characters are well-written. And it all culminates in one of the most controversial TV show endings of all time. While real-time viewers had to wait eight years to see the series to conclusion, you could binge the entire thing in a couple of months.

Jump into the series for free today, and thank us when you get to Season 3’s “Pine Barrens.”

If you’d like to subscribe to HBO, you can get a killer deal for just a few more days.

Existing Subscribers: How to Get 40% OFF HBO Max For 12 Months

If you aren’t an existing HBO Max subscriber, you can get an even better deal for the next six months if you subscribe by Sunday.

New & Returning Subscribers: How to Get 50% OFF HBO Max For 6 Months 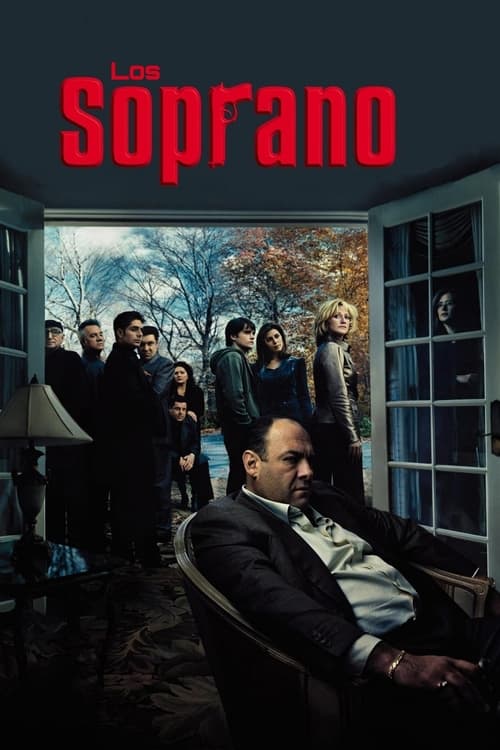