“Nomadland” was the big winner at last night’s Academy Awards, winning three prestigious awards at the 2021 Oscars, including Best Actress (Frances McDormand), Best Director (Chloé Zhao), and Best Picture. If you haven’t seen it yet, you can stream it on Hulu with a 30-Day Free Trial. 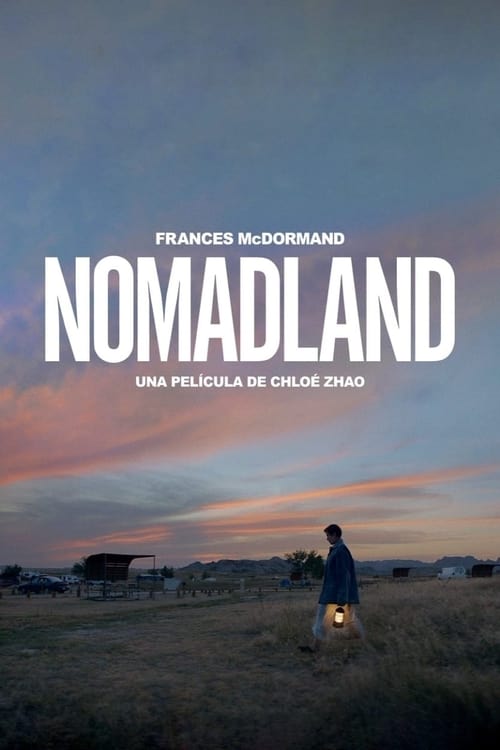