How to Watch ‘Being the Ricardos’ on Amazon Fire TV, Apple TV, Roku, and Mobile

“Being the Ricardos” features Nicole Kidman as Lucille Ball and Javier Bardem as Desi Arnaz in the middle of a crisis that could end both their marriage and their careers. The film based off the stars of “I Love Lucy” will debut on Tuesday, December 21. You can stream with a subscription to Amazon Prime Video.

How to Watch ‘Being the Ricardos’ Premiere

About ‘Being the Ricardos’

The 50s sitcom “I Love Lucy” was loved by millions of American households for six seasons during the (first) Golden Age of Television. Lucille Ball and Desi Arnaz’s hilarious characters on the show made them stars until a whole series of scandals and drama unfold, threatening their livelihood and relationship. Written and directed by Aaron Sorkin, “Being the Ricardos”, will celebrate their legacy. The movie also stars J.K. Simmons as William Frawley (Fred) and Nina Arianda as Vivian Vance (a.k.a. Ethel Mertz).

Sorkin told Deadline, “[The story] weaves in and out so beautifully telling [Lucy and Desi’s] story. It just weaves in and out — this is really a love story. It’s a romantic drama. Lucy and Desi were passionately in love with each other, and it’s just heartbreaking that the two of them couldn’t get it together to have this relationship for very interesting reasons.”

Kidman also chimed in, opening up about how special it was that Ball and Arnaz’s daughter Lucie Arnaz supported the movie and loved Kidman’s and Bardem’s performances. She said, “It’s been a huge, huge relief because it’s her parents and we wanted to honor them but we wanted to show them with their flaws.. Javier had his own conversations with her. She was very supportive of us. She wanted us to play the roles.” 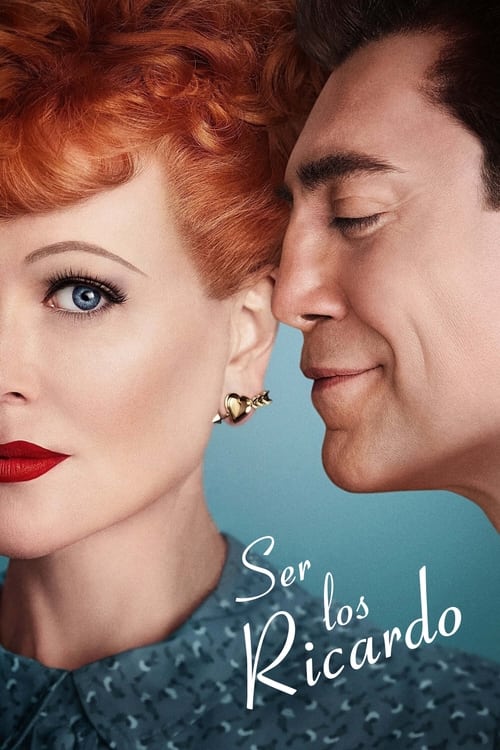