How to Watch ‘Catfish’ Season 9 Premiere for Free on Roku, Apple TV, Fire TV, and Mobile

“Catfish” returns to the real world after lockdown and discover that the catfish have gotten even craftier. However, they’re no match for Nev and Kamie, as they log out of Zoom and return to confront a set of new catfish for the Season 9 premiere. The addicting MTV show will air on Wednesday, January 5 at 8 PM ET. You can watch with a Prueba gratis 7 días of fuboTV.

How to Watch ‘Catfish’ Season 9 Premiere

In the early 2000s, when Nev Schulman and a few of his buddies picked up some cameras to record his online relationship, it’s hard to imagine that down the road, Schulman would be profiling online relationships for the world to see. It all started in 2010, with the original documentary that followed the host’s own experience with a deceitful online relationship. This would soon become a cultural phenomenon and in 2012, MTV debuted the television show called “Catfish.” Ever since, the show has been extremely successful as it attempts to find the true identities behind shady online profiles.

In the final days of quarantine, hosts Nev Schulman and Kamie Crawford’s practice their spectacular detective work, as the dynamic duo log out of Zoom and head back on the road for a wild ride of love, lust, deceptions and confessions.

The 51st episode will star Myldred, India, and KJ. What do the catfish have up their sleeve this time? 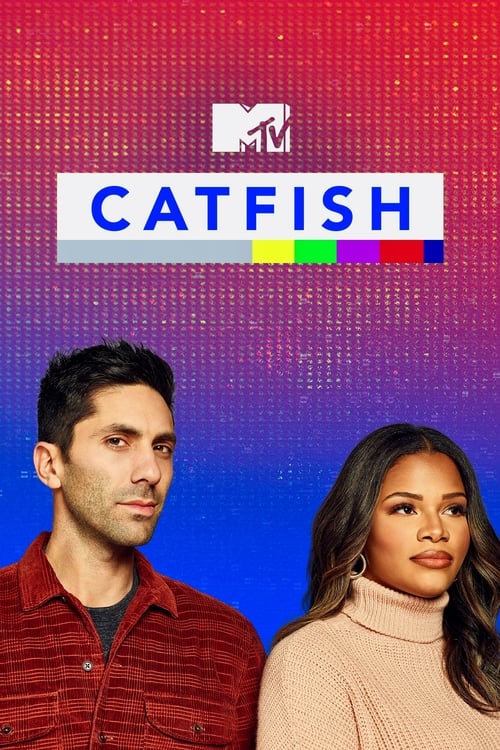