TNT’s comedy-drama series, “Claws” returns this weekend for its fourth and final season after a delay due to the pandemic. Eager fans who have been waiting for the new season are in luck because it’s back a week earlier than originally announced. This season kicks off with a two-hour premiere. The “Claws” season 4 premiere airs on Sunday, December 19 at 9 p.m. ET on TNT. You can watch it with a Prueba gratis 5 días of DIRECTV STREAM.

How to Watch the ‘Claws’ Season 4 Premiere

Niecy Nash-Betts plays the role of Desna Simms, who works with a team of manicurists at the Nail Artisans of Manatee County salon. This nail salon isn’t all that it seems, though. Behind the scenes, the staff is laundering money for the Dixie Mafia.

The series shows the contrast of bright, sunny Florida to all of the excesses of crime when Desna becomes a powerful force in the crime world. She hopes to earn both money and respect. While navigating organized crime, the women also deal with their own personal dramas.

Starring alongside Nash-Betts are Carrie Preston, Judy Reyes, Karrueche Tran, Jenn Lyon, Kevin Rankin, Jason Antoon, Harold Perrineau, and Dean Norris. Season 3 of the series, which aired in 2019, was ranked as one of the top 10 cable dramas for the year. 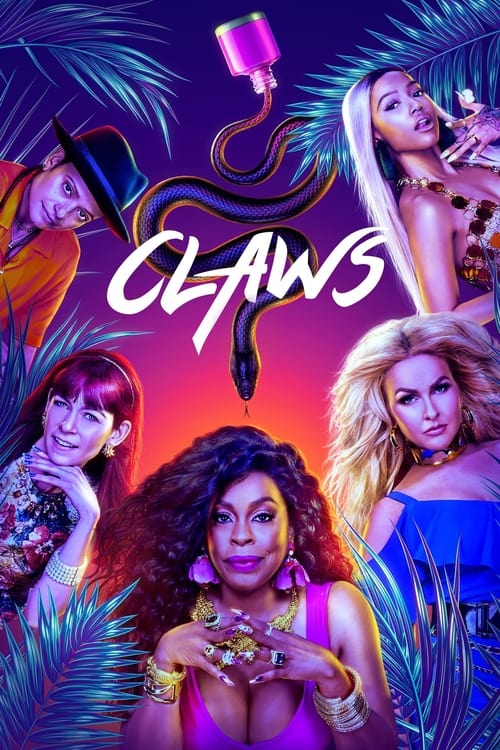 How to Stream the ‘Claws’ Season 4 Premiere for Free on Roku, Fire TV, Apple TV, iOS, and Android