How to Watch ‘Dynasty’ Season 5 Premiere for Free on Roku, Apple TV, Fire TV, and Mobile

“Dynasty” fans will finally be able to watch the fifth season, starting with two episodes premiering on The CW on Monday, December 20 at 8 PM. You can watch the soap opera adaptation with a Prueba gratis 7 días of fuboTV.

How to Watch ‘Dynasty’ Season 5 Premiere

The reboot of the original 1980s soap opera was first released in 2017, and is now in its fifth season. “Dynasty” follows two of America’s wealthiest families, the Carringtons and the Colbys. The story focuses on Fallon Carrington (Elizabeth Gillies), the daughter of billionaire Blake Carrington (Grant Show), and her soon-to-be stepmother, Cristal. After the premiere of the two new episodes, Season 5 will return to Fridays on March 11, 2022.

The fourth season ended with a major twist - Fallon getting shot by her evil, home wrecker assistant, Eva (Kara Royster) at a important event for Blake’s campaign. Although we can only hope that Fallon will be alive in this season, we do know that Alexis (Elaine Hendrix) is now in prison since Adam (Sam Underwood) got her arrested, Dominique (Michael Michele) receives unsettling news, and Amanda drinks her feelings. There will also be a new character; Eliza Bennet will join as a regular, playing a dramatic long-lost Carrington family member from Europe. 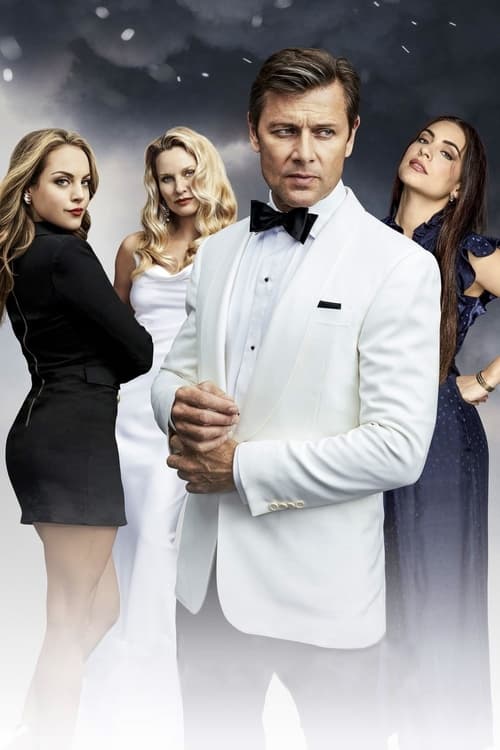