How to Watch the ‘Hawkeye’ Season Finale on Roku, Apple TV, Fire TV, and Mobile

After a major reveal in the last episode of “Hawkeye,” the anticipated finale will make its return next Wednesday, December 22. You can stream the series with a subscription to Disney+

How to Watch ‘Hawkeye’ Season 1 Finale

The sixth and final episode “The Boss” will continue from the exciting cliffhanger from episode five as the Tracksuit Mafia’s ultimate boss is revealed to be Wilson Fisk/Kingpin. The action-packed finale battle will show Kate and Clint, in their new suits, go up against the Mafia, Echo, and Yelena. 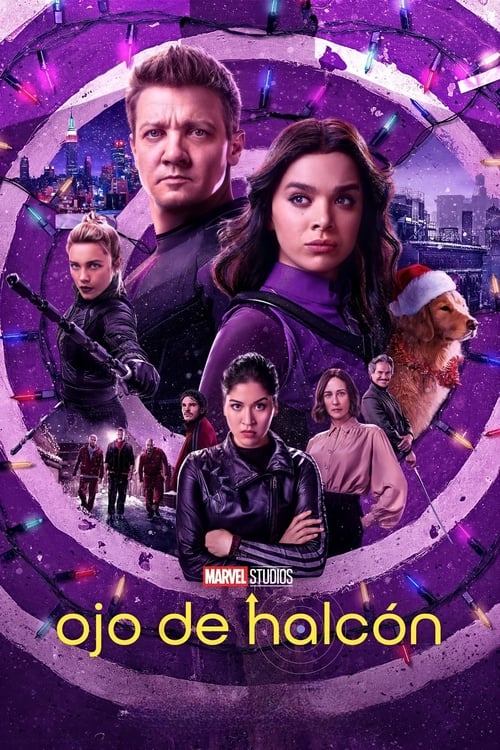