How to Watch ‘Summer of Soul’ For Free on Apple TV, Roku, Fire TV, and Mobile

After premiering at Sundance in January 2021, documentary film “Summer of Soul,” the debut film from Ahmir “Questlove” Thompson (from The Legendary Roots Crew) won dozens of awards including six Critics’ Choice Documentary Awards and is currently nominated for the Grammy for Best Music Film and the Academy Award for Best Documentary Feature.

How to Watch ‘Summer of Soul’

If you don’t want to wait, you can also see the film anytime on Hulu or Disney+.

“Summer of Soul” debuted on Hulu last July before later becoming available on Disney+; the film is available on both streaming services now. However, in an unprecedented move, ABC has announced that they will broadcast the documentary this Sunday, Feb. 20 ahead of the March 17 Oscars’ voting deadline.

The move is expected to be a major boon for the film’s Academy Award chances as it faces off in the documentary category with “Ascension,” “Attica,” “Flee,” and “Writing with Fire.”

About ‘Summer of Soul’

How to Stream ‘Summer of Soul’ on Apple TV, Roku, Fire TV, Android and iOS 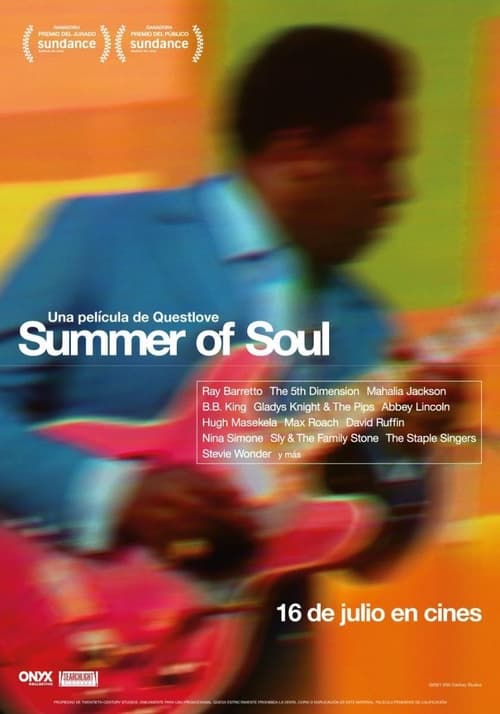