The “American Horror Story” franchise is one of the most durable in all of television. The horror anthology series that was created by Ryan Murphy and Brad Falchuk in 2011 has covered several horror subgenres in its time, and will soon return for its 11th installment on FX. The new season, titled “American Horror Story: NYC,” has been kept mostly under wraps, but all of the details will be revealed when the show premieres with two episodes on Wednesday, Oct. 19 at 10 p.m. ET and you can stream it with a Subscription to Sling TV (50% OFF).

How to Watch the “American Horror Story: NYC” Premiere

Episodes of “American Horror Story: NYC” will stream the day after they air on Hulu.

The producers of the series have not released a lot of information about what the new season’s plot will entail beyond the “NYC” subtitle, leading to the assumption that it will be set in New York City. In addition, the announced cast consists of Joe Mantello, Billie Lourd, Zachary Quinto, Russell Tovey, Leslie Grossman, Charlie Carver, Sandra Bernhard, Isaac Powell, Denis O’Hare, and Patti LuPone; several of whom are veterans of “American Horror Story” franchise and other Ryan Murphy-associated projects. 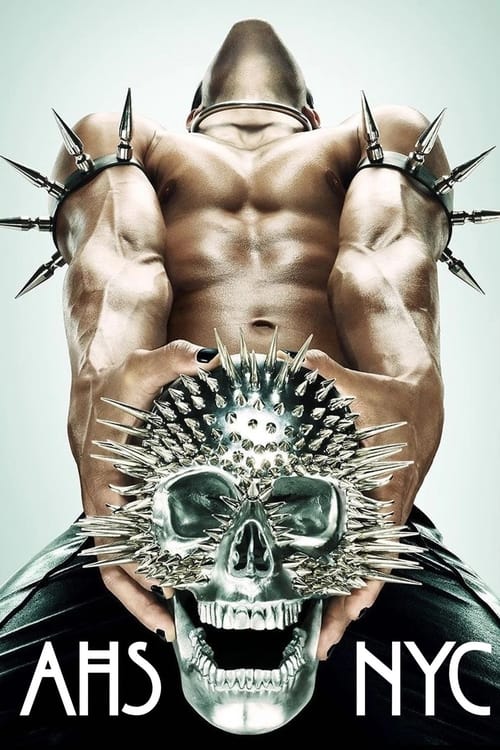 A report from TV Line indicates that the series will explore different eras in the Big Apple with a focus on queer characters. That report added that Quinto’s character’s name is “Sam,” Tovey’s is “Patrick,” and Denis O’Hare’s is “Henry.”