How to Watch ‘The Bachelorette’ Season 18 Finale Live for Free on Apple TV, Roku, Fire TV, and Mobile

Bachelor Nation, the time has come for 28-year-old Michelle Young to make her final decision as season 18 of “The Bachelorette” wraps up. This season’s contestants have slowly dwindled, giving Michelle the opportunity to choose one of the final two men. Who will end up with a chance to spend forever with the season 18 leading lady? “The Bachelorette” season finale premieres live on Tuesday, December 21 at 8 p.m. ET. You can watch it on-demand with a 30-Day Free Trial of Hulu.

How to Watch ‘The Bachelorette’ Season 18 Finale

Michelle has a very difficult decision to make on this week’s new episode. After a juicy, drama-filled season, the eligible bachelors have gone from 30 to just two. In the finale, Michelle will choose between Nayte Olukoya and Brandon Jones. One of these lucky men will walk away from the show with Michelle as their fiancée.

Previous episodes have shown just how difficult this decision will be for Michelle. While Brandon seems committed to this adventure, Nayte is confident and has totally connected with this season’s lead. Michelle genuinely seems to like both of the men and is conflicted by the decision she has to make, so who knows what will happen as this season comes to an end?

The season finale is sure to be an emotional rollercoaster, based on what has happened so far. Immediately following the finale, be sure to catch “After the Final Rose,” which airs at 11 p.m. ET on ABC. 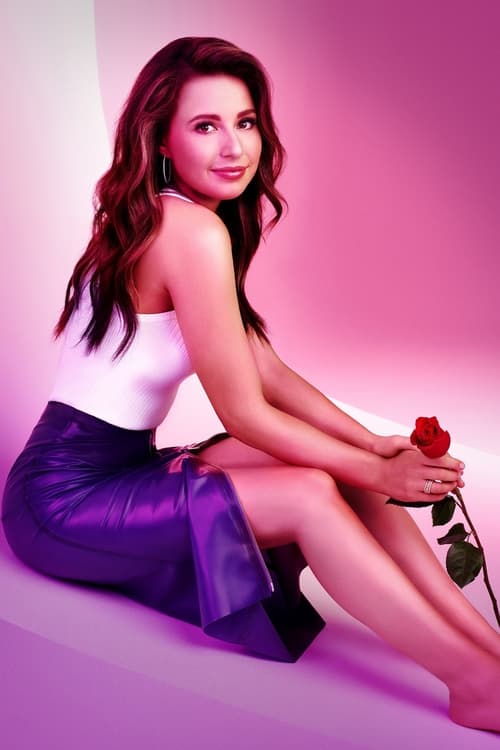 A single bachelorette dates multiple men over several weeks, narrowing them down to hopefully find her true love.

How to Stream ‘The Bachelorette’ Season 18 Finale for Free on Roku, Fire TV, Apple TV, iOS, and Android