The Marvel Cinematic Universe is essentially a money-printing machine. But Disney’s mishandling of 2021’s “Black Widow” may go down in history as a masterclass in how to drop-kick your golden goose.

Originally slated to release in May 2020, Disney punted their Marvel movie more than a year. Fear was real in the early days of the pandemic, so it’s not completely out of bounds that the company chose to stall. The real issue is how long they waited. The film’s release date changed three times.

While Disney had visions of an “Avengers”-style summer box office, the film may have performed just as well at any point in 2020. Quarantine-bored audiences would have killed to have access to another Marvel film, but they had to wait two years from “Spider-Man: Far From Home” (July 2019) before seeing their next adventure. Those endless delays may have blunted the film’s momentum, especially since it was a very standalone flashback film focusing on a character who died in 2018’s “Avengers: Infinity War.”

If you’re wondering how well a female-driven superhero movie could perform in a pandemic, look no further than “Wonder Woman 1984,” which drove a staggering spike in HBO Max subscriptions when it became available in December 2020.

Attempting to squeeze additional money from “Widow,” Disney released the film in theaters and as a $29.99 Premier Access title on Disney+. This left fans in an awkward spot.

Each option came with a significant downside. Again, contrast this to HBO Max, which simply took the hit against its box office by including its theatrical films by offering same-day streaming releases. Yes, HBO Max is more expensive than Disney+, but the gamble paid off - HBO Max was the most-downloaded entertainment app of 2021.

Premier Access was such a headache, Disney scrapped it after “Jungle Cruise.”

And there’s one more aspect of the Premier Access strategy that massively backfired for Disney. We’ll get to that in a moment.

The “Black Widow” debacle also became a PR nightmare as Scarlett Johansson sued Disney over her loss of box office revenue. Former CEO Bob Iger was renowned for his talent-friendly approach. New CEO Bob Chapek blew that up with his call on the partial streaming strategy.

Theater owners were also upset at the loss of revenue. Somehow, the movie’s release angered just about everybody.

Deadline reports that “Black Widow” was pirated 20 million times by the end of August. If each of those pirates paid the $29.99 Premier Access fee, Disney would have hauled in another $600 million.

This is a huge problem for streaming services. Pirates are able to swoop in and scoop up 4K copies of these films as soon as they’re released. The solution is to keep them as theatrical-only releases, COVID-depressed box office be damned.

Paramount+ hit the jackpot by funneling adult-focused (and piracy-inviting) releases to theaters only while allowing children’s films to be available at home and in theaters on the same day - no extra fees. This allowed families to decide which method worked best for them, and warded off pirates who weren’t particularly interested in “PAW Patrol” or “Clifford the Big Red Dog.”

Since “Black Widow” came and went, Disney generated strong box office returns for “Shang-Chi” ($432M) and “Eternals” ($401M). While “Widow” pulled in $379M, these numbers suggest the haul could have been much higher. The other two movies featured all-new characters, while “Widow” brought back a well-known Avenger.

Today, “Spider-Man: No Way Home” stands at $1.3 billion and counting, with no streaming options in sight.

Movie fans have been willing to endure all kinds of delays and complicated streaming releases, but the confusion and frustration surrounding “Black Widow” surpassed other titles. The enormous wave of piracy for this film, in particular, shows that fans have a definite breaking point - and that might be somewhere between HBO Max’s $14.99 and Premier Access’ $29.99.

Ultimately, if a movie company makes it too difficult or expensive to watch a film, the audience will either opt-out entirely or skirt the law to watch it for free. Disney somehow managed to check all the boxes, hurting its ticket sales, smothering its Premier Access potential, and rewarding those who were patient enough to watch the film three months later.

Disney’s legal settlement alone made this release strategy absurdly costly. Just think of how many Premier Access titles you could buy with over $40 million. 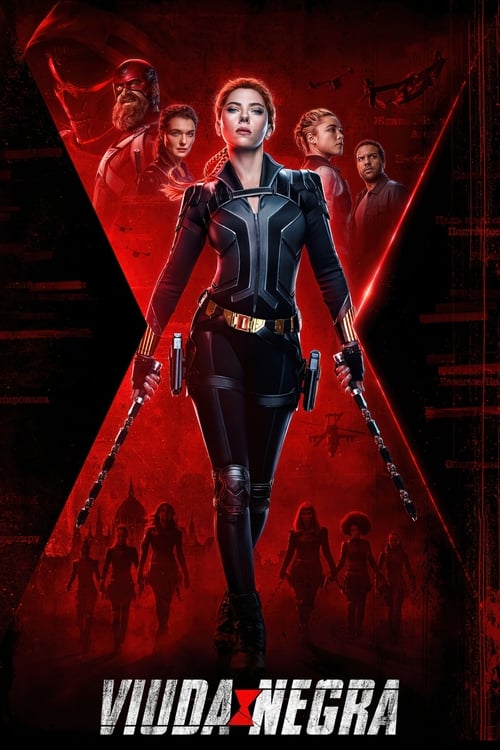