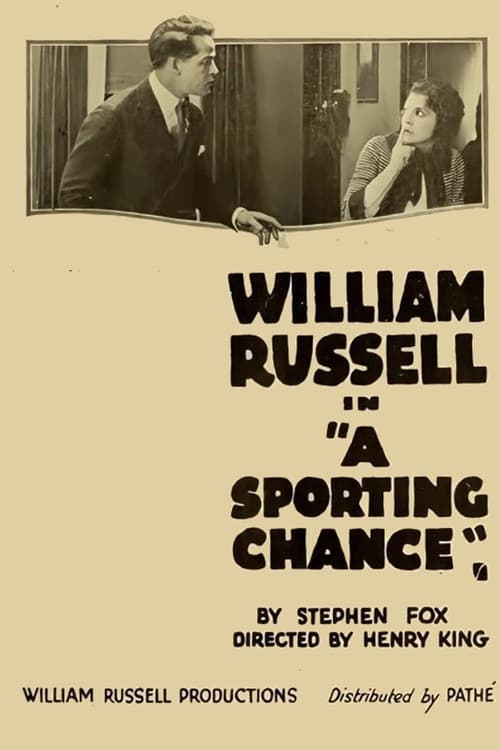 John Stonehouse (William Russell) checks into a hotel, intending to commit suicide. But instead he winds up helping a girl, Gilberte Bonheur (Fritzi Brunette), out of a jam. He finds her bending over a man who she has apparently killed, and since he’s about to kill himself anyway, he offers to assume the blame. Throw a valuable emerald into the works, and the fact that the dead man suddenly comes back to life, and Stonehouse — not to mention the audience — becomes thoroughly befuddled by it all. Everything clears up, however, when Gilberte gives him a theater ticket — it turns out that everything he went through was the plot to a stage play, enacted in real life by the actors. The critics roasted the play, saying it wasn’t true to life, and this was their proof that the situations really could happen. Gilberte retires from acting when Stonehouse proposes.