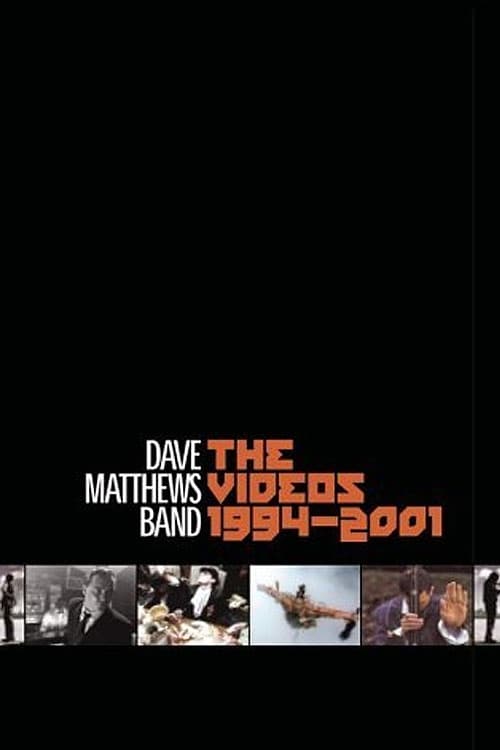 The Videos 1994–2001 is a music video compilation by the Dave Matthews Band, released on August 21, 2001 on VHS and DVD. The compilation features all of the band’s 12 music videos from their first four albums, from “What Would You Say” to “The Space Between”, with the earliest released in 1995, contrary to the compilation’s title.