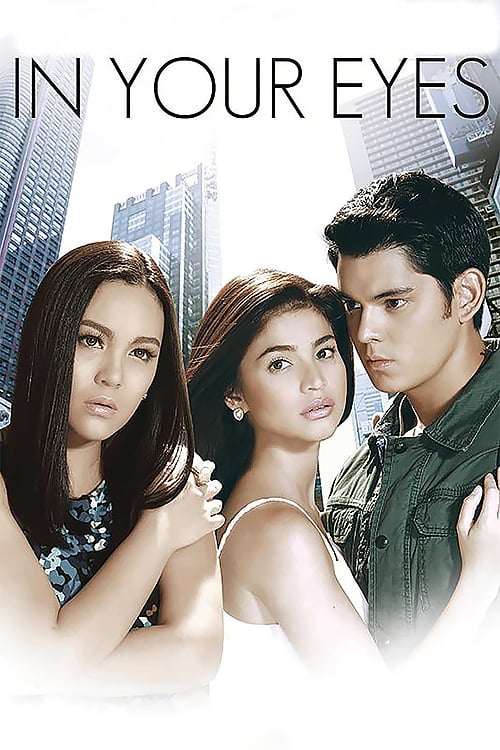 Acerca de In Your Eyes

Ciara (Claudine Barretto) is a senior physical therapist who works for a rehabilitation center in the United States. She has devoted her entire life to her younger sister Julia (Anne Curtis) who was left in her care after the untimely demise of their parents. After 8 years of separation, Ciara and Julia reunite when the latter acquires her student visa. Storm (Richard Gutierrez), Julia’s boyfriend who earns a living as a freelance photographer, joins Julia despite the lack of a definite plan. In a desperate move for Storm to gain immigrant status, Julia asks Storm to enter into an arranged marriage with Ciara, who is already an American citizen. As Storm struggles to find his place in a foreign land, Julia works hard to chase after her own dream of finishing school, causing the two of them to drift apart.