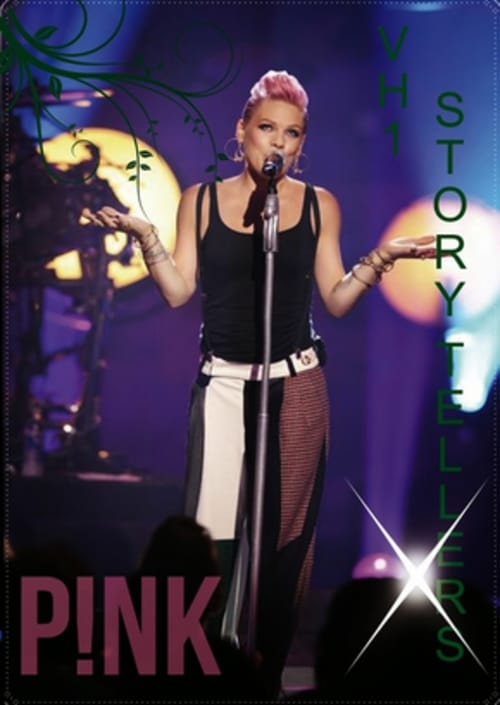 VH1 Storytellers is a VH1 original series in which a singer/songwriter performs and tells stories in front of an intimate audience about their life in the industry, writing lyrics, playing with other musicians and their career. The series started in 1996 with Ray Davies. Since then, episodes have featured David Bowie, Kanye West, Bruce Springsteen, Mary J. Blige, Green Day, Elton John, Coldplay, Jay-Z, Billy Joel, Pearl Jam, Dixie Chicks, Johnny Cash, Foo Fighters, John Mayer and Christina Aguilera among many others.

Where can you watch P!nk: VH1 Storytellers online?