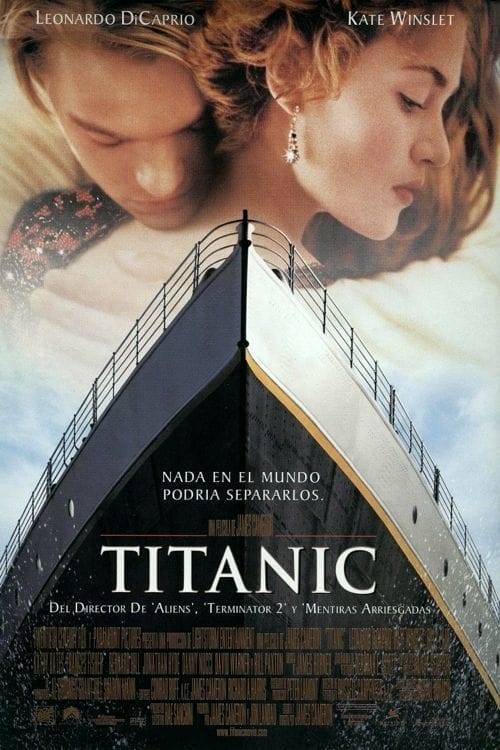 101-year-old Rose DeWitt Bukater tells the story of her life aboard the Titanic, 84 years later. A young Rose boards the ship with her mother and fiancé. Meanwhile, Jack Dawson and Fabrizio De Rossi win third-class tickets aboard the ship. Rose tells the whole story from Titanic’s departure through to its death—on its first and only voyage.

This is the movie that launched Leonardo DiCaprio and Kate Winslet into superstardom. It is epic in every way, and director James Cameron sailed home with a boatload of Oscars.