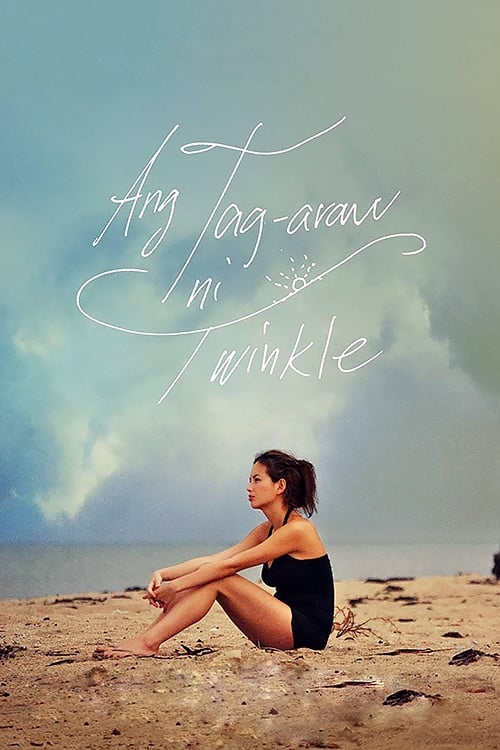 A group of soldiers led by then-Colonel Cenon Payawan (Cris Villanueva) attacks an NPA camp deep in the wilderness. Among those killed is a rebel woman carrying a child in a sling. Payawan adopts the child, and eighteen years later, the now-retired general and his wife are dealing with her rebellion. Then, her biological father Ka Ruben (an admirably committed Arnold Reyes) suddenly shows up at their doorstep, claiming that he has cancer, and that his dying wish is to get to know his daughter.