Voyager: To the Final Frontier 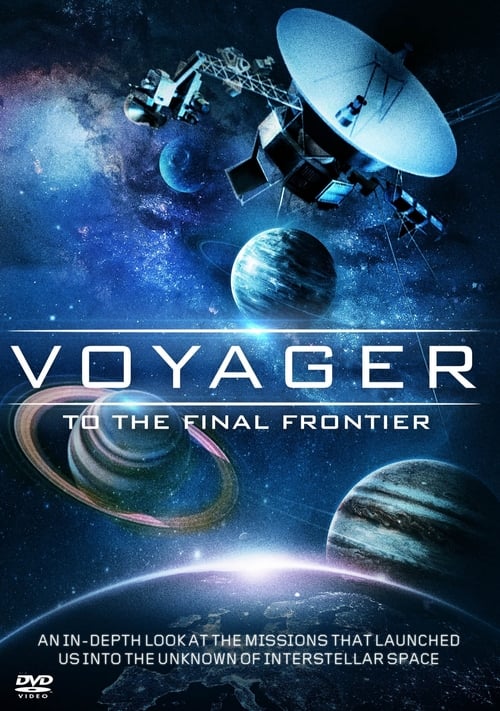 Sobre Voyager: To the Final Frontier

This is the story of the most extraordinary journey in human exploration, the Voyager space mission. In 1977 two unmanned spacecraft were launched by NASA, heading for distant worlds. It would be the first time any man-made object would ever visit the farthest planets of the solar system - Jupiter, Saturn, Neptune and Uranus. On the way the Voyagers would be bombarded by space dust, fried by radiation and discover many of the remarkable wonders of the solar system. At the end of 2012, 35 years and 11 billion miles later, they are leaving the area of the sun’s influence. As they journey out into the galaxy beyond they carry a message from Earth, a golden record bolted to the side of each craft describing our civilisation in case of discovery by another. This is the definitive account of the most intrepid explorers in Earth’s history.

Where can you watch Voyager: To the Final Frontier online?