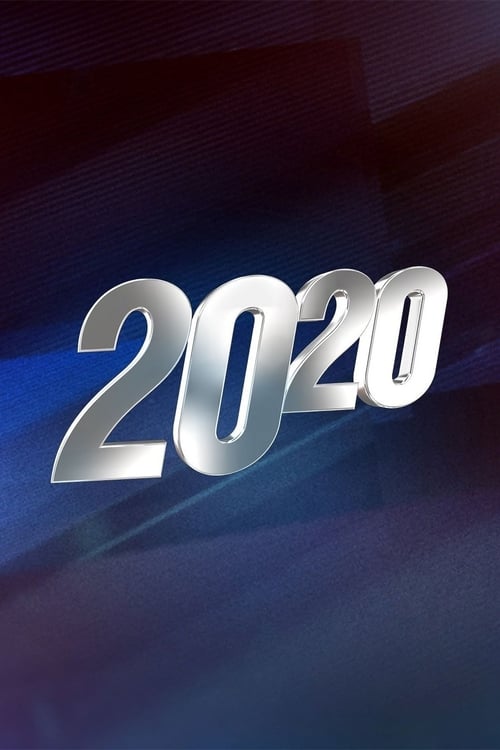 20/20 is an American television newsmagazine that has been broadcast on ABC since June 6, 1978. Created by ABC News executive Roone Arledge, the show was designed similarly to CBS’s 60 Minutes but focuses more on human interest stories than international and political subjects. The program’s name derives from the “20/20” measurement of visual acuity.

The hour-long program has been a staple on Friday evenings for much of the time since it moved to that timeslot from Thursdays in September 1987, though special editions of the program occasionally air on other nights.