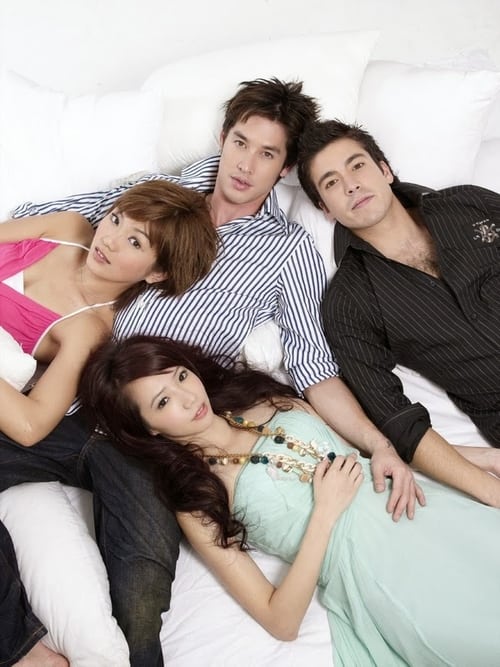 How to Stream After Hours Online

After Hours is a Singaporean drama produced by local TV station Mediacorp. It was broadcast on Mondays at 11pm.

Screen couple Utt and Linda Liao reprise their roles as Gabriel and Ellie in Chase to reunite on the small screen for After Hours. Joined by Joanne Peh and Max Loong as April and Danny, the four are best friends who tackle love, friendships and relationships in every direction in After Hours. The show picks up six months after Chase ends, where Gabriel and Ellie go on holiday together.

April and Ellie are former classmates, now friends. Danny is an old friend of Gabriel’s, although they lost contact previously. Danny spent some time in the US, but returns to Singapore for good. The four of them become good friends and hang out together regularly.

The situational romantic dramedy shows how four friends approach love, friendships and relationships, and it attempts to provoke the watchers with questions.