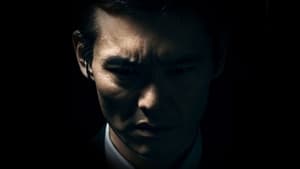 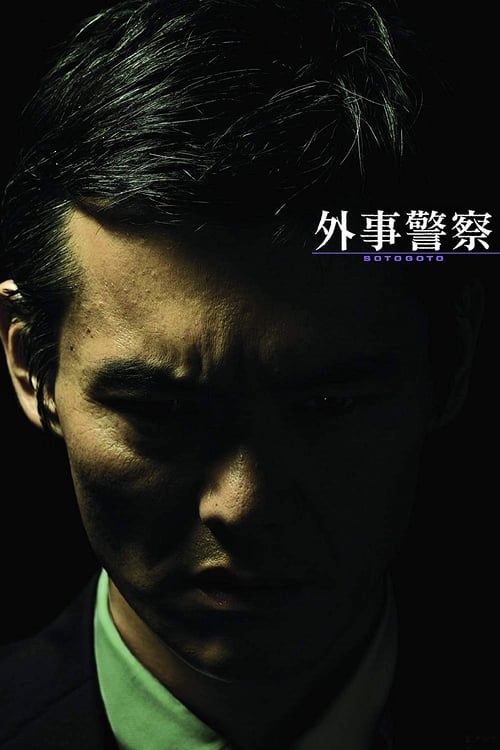 How to Stream Anti-Terrorism Investigators Online

Gaiji Keisatsu is a Japanese television drama mini-series that aired on NHK from 14 November 2009 to 19 December 2009. It is based on the novel of the same name written and released in Japan by Aso Iku.

The TV show follow a female police officer who was recruited into the Tokyo Metropolitan Police’s anti-terrorist black ops unit known “publicly” as the Fourth Foreign Affairs Section, created after the 9/11 events in the United States. Its purpose is to tackle espionage and terrorism cases happening in Japan.

The franchise consists of the novel, the TV series and an upcoming 2012 movie.