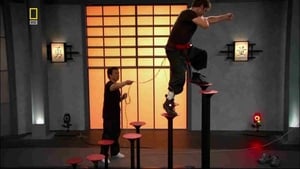 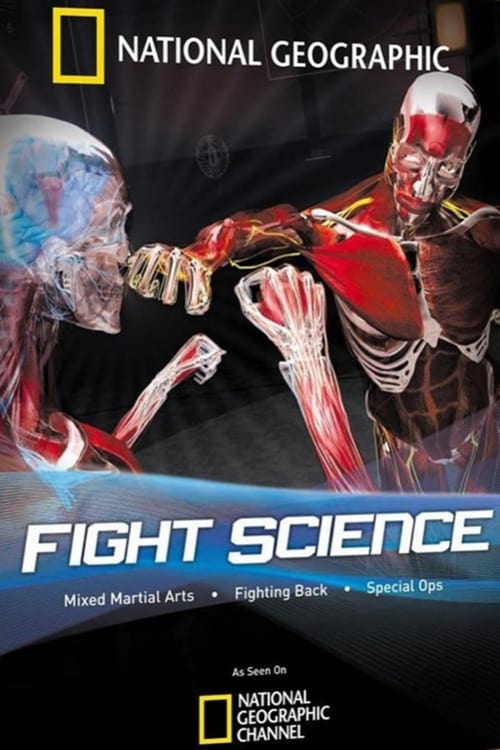 How to Stream Fight Science Online

Fight Science is a television program shown on the National Geographic Channel in which scientists and martial arts masters work together to analyze the world’s fighting techniques, to compare the disciplines and to find out which one has the strongest hits, kicks and deadliest weapons. The show also tries to prove through science if certain legends in fighting are possible, such as whether a one-punch knockout is possible or if ninja are as nimble and deadly as stories tell. There is also a feature on human strength, wherein a man hits his head on bricks in order to shatter them. The show had several spin-offs including Sport Science.