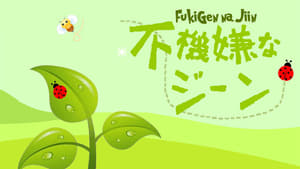 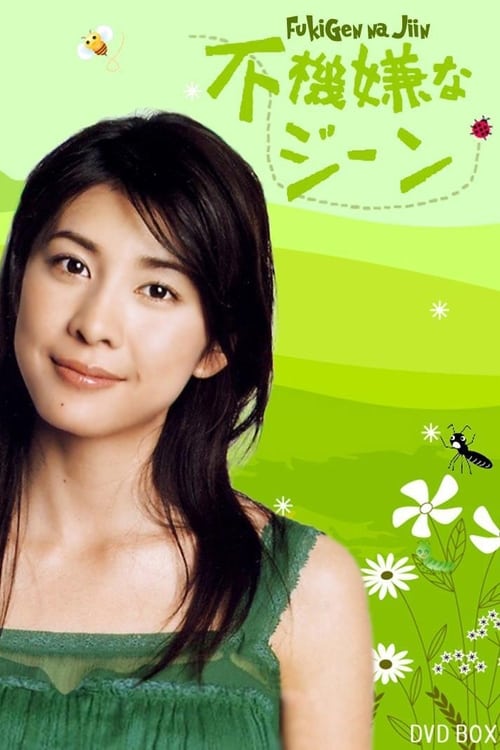 Yoshiko Aoi is a budding researcher in ethology, the study of animal behavior. “Men=male” are born unfaithful. But through her studies, Yoshiko learns it’s not the males’ fault. Rather, it’s the fault of their genes, who work to replicate themselves by controlling the males’ body. This is the sad, but commonly accepted theory of biology. What’s even sadder is that Yoshiko’s nickname is “Gene,” because her name written in Chinese characters can also be read as “Jinko/Geneko.” The love story follows Yoshiko’s struggles with research and romance. — Fuji TV