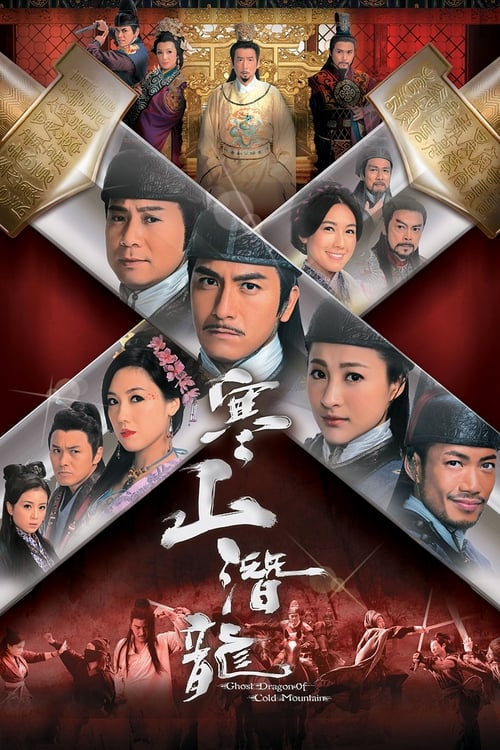 How to Stream Ghost Dragon of Cold Mountain Online

During the Northern Song dynasty, the Phecda Bureau is considered the most powerful of all government offices. Led by Fung Nam-Tin, his elite group is in charge of all criminal cases nationwide. The bureau’s commander, Chu Cheung-Sing, is greatly valued by Nam-Tin, but due to one particular robbery case, they go their separate ways. Along with his wife Tao Fa, Cheung-Sing vanishes for nearly ten years until the case draws to a close. Now past his working prime, Nam Tim orders three officers to summon Cheung-Sing back to the bureau. Meanwhile, the Jin dynasty has long coveted the Song land, and is ready to launch an invasion.