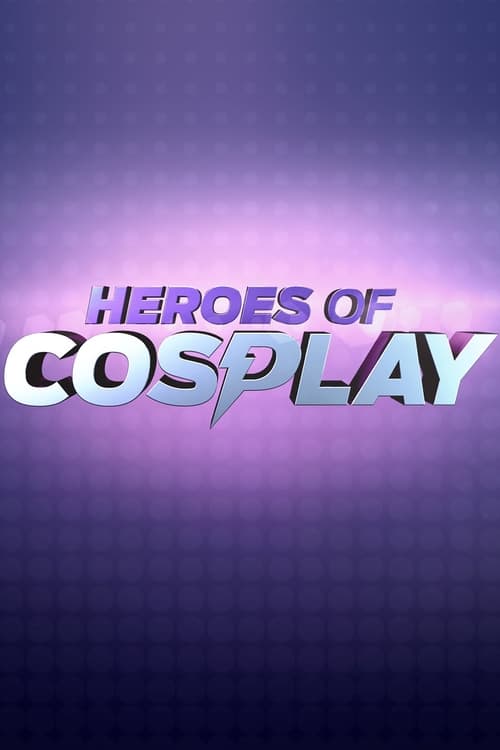 Heroes of Cosplay is a tantalizing docu-series that lifts the veil on the imaginative world of cosplay competition, because fans at the comic book conventions don’t merely dress up as their favorite character; they also compete to see who’s the best! The series follows cosplayers of all levels, from legend Yaya Han, to rising stars and newbies, as they make a splash at comic book conventions around the country. The series will dive deep into their lives, following their process as they create extravagant and visually arresting costumes each week. These nine constantly defy odds and race against the clock to transform themselves into amazing fictional characters that push the boundaries between fantasy and reality, all in hopes of impressing the convention judges to win a cash prizes and take their cosplay stardom to new heights.