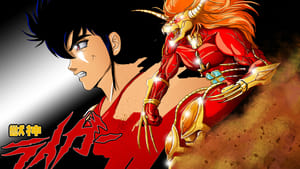 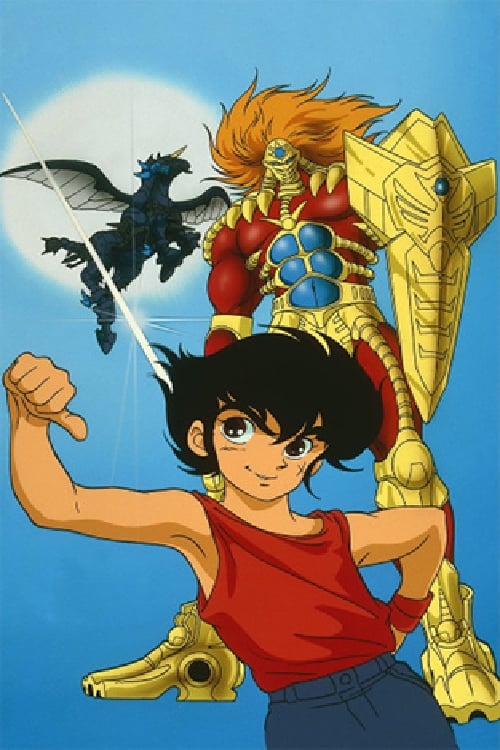 How to Stream Jushin Liger Online

Jushin Liger is an anime superhero TV series created by Go Nagai. Produced by Sunrise Inc. with cooperation of Dynamic Planning, the series was originally broadcast on Nagoya Broadcasting Network /TV Asahi from March 11, 1989 to January 27, 1990 with a total of 43 episodes.

A manga series, written and drawn by Go Nagai, was also released alongside the anime, originally published by Kodansha in the magazine Comic Bom Bom from March 1989 to January 1990.

The opening theme “Ikari no Jushin”, which was performed by Yumi Hiroki, is also wrestler Jushin “Thunder” Liger’s theme song. The song “Kiseki no Jushin” was also used by Liger on occasion.