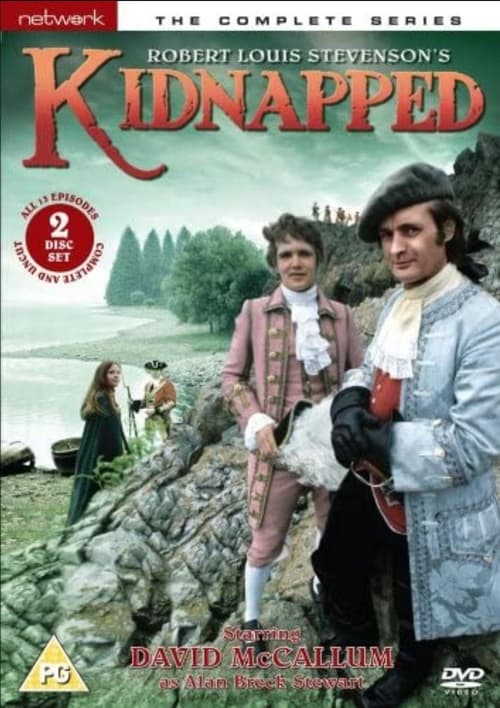 How to Stream Kidnapped Online

When young David Balfour arrives at his uncle’s bleak Scottish house to claim his inheritance, his relative tries to murder him then has him shipped off to be sold as a slave in the colonies. Luckily for the lad, he strikes up a friendship with Alan Breck Stewart, who is on the run after Bonnie Prince Charlie’s defeat at Culloden. When a ship’s captain tries to kill Breck for his money, the two manage to get to land and set out for Edinburgh, dodging the ruthless Redcoats along the way.