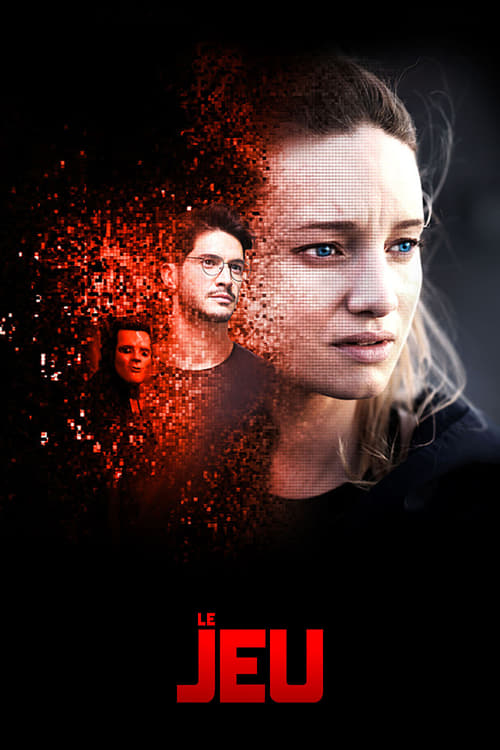 Marianne is a rising star in the highly competitive world of video game design. At the dawn of her thirties, she develops her own game in a large Montreal studio where her fiancé, Julien, also works. After participating in a panel, where she denounces the trolls who pour their venom on the Internet, Marianne is drawn into a controversy that ignites social networks. In the wake of this storm, she is the victim of an aggression of which she will have no memory. A total blackout that haunts her like a nightmare and tries to elucidate the mystery.