Lewis Black's Root of All Evil 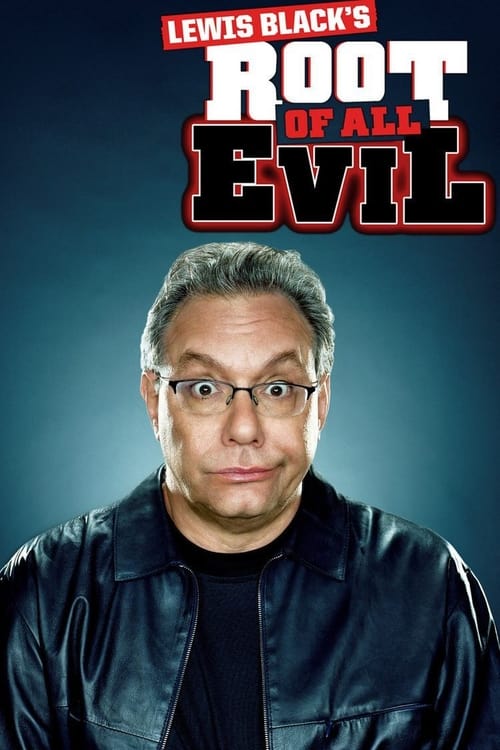 Lewis Black’s Root of All Evil is an American television series that premiered on March 12, 2008, on Comedy Central and was hosted by comedian Lewis Black. The series producer was Scott Carter from Real Time with Bill Maher and the writer was David Sacks from The Simpsons. Sometimes there were pre-recorded video segments directed by supervising producer Michael Addis.

Lewis Black’s Root of All Evil is formatted as a mock trial acted in deadpan. Black presided over two opposing people or issues; and guest comedians acted as lawyers/advocates arguing that their client/Evil is the Root of All Evil.

The series ended on October 1, 2008, with a total of 18 episodes. The series’ cancellation was confirmed by Lewis Black in September 2009. The entire first season of Lewis Black’s Root of All Evil was released on DVD in the United States on September 30, 2008. The remaining episodes from season two are not currently available on DVD.