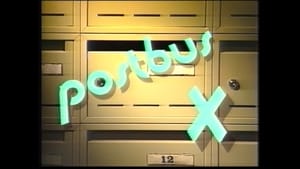 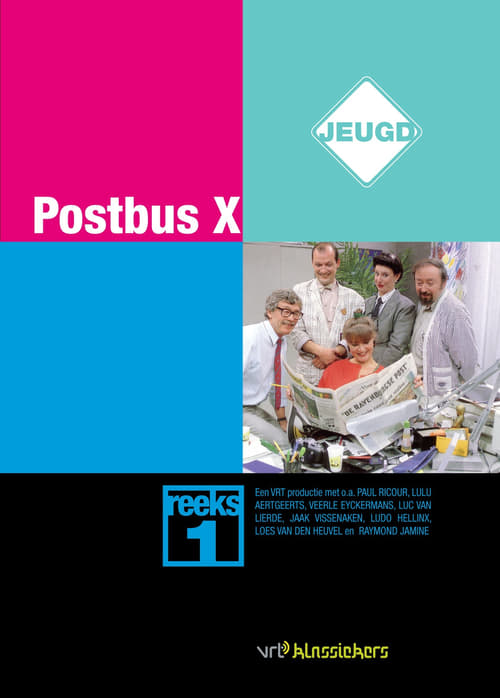 How to Stream Mailbox X Online

Postbus X is a childrens series, set in the editorial office of “De Ravenburgse Post”, owned by eccentric Jonathan Hiks, later succeeded by his daughter Ilse Hiks. The Ravenburgse Post is in fact a cover for the organization Mailbox X ‘. People with problems can write a letter to Postbus X (PO Box X, actually 10) Ravenburg and then possibly helped. The team includes Jonathan Hiks (and later Ilse Hiks), Bodo and later Waldo of “Het Melkhuisje” (a café in the same building), Pol and Jessie. The meetings always go by at Het Melkhuisje, which is connected with the Office of Hiks with a hidden elevator . The rest of the editorial staff doesn’t know anything of the activities of Postbus X, which sometimes leads to difficulties, especially when it comes to the clumsy and lazy worker ‘De Vergulden Veder’ Felix Haentjes, who is however, in favor of state editor Miss Pluym.