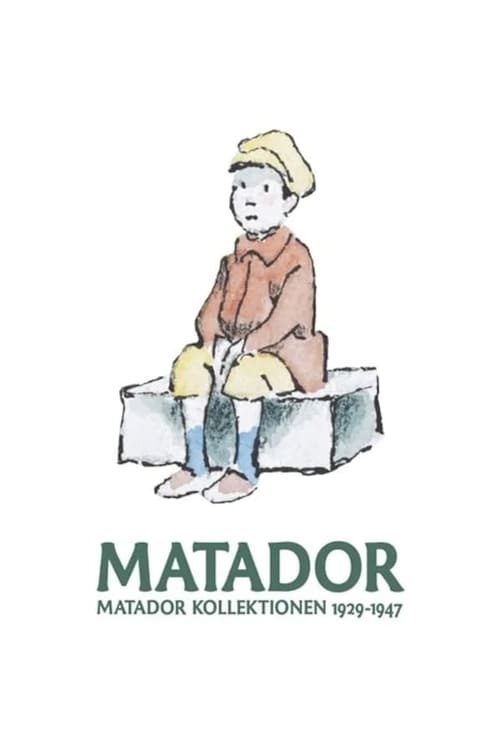 Matador is a Danish TV series produced and shown between 1978 and 1982. It is set in the fictional Danish town of Korsbæk between 1929 and 1947. It follows the lives of a range of characters from across the social spectrum, focusing specifically on the rivalry between the families of two businessmen: The banker Hans Christian Varnæs, an established local worthy, and social climber Mads Skjern, who arrives in town as the series opens. The name Matador was taken from the localised edition of the boardgame Monopoly, also the series’ tentative English title. In addition, in contemporary Danish a “matador” is often used to describe a business tycoon, in the series referring to the character of Mads Skjern and his craftiness as a self-made entrepreneur.

Directed by famed Danish film maker Erik Balling, Matador was the idea of author Lise Nørgaard who wrote the bulk of the episodes alongside Karen Smith, Jens Louis Petersen and Paul Hammerich. The series is one of the most well-known and popular examples of Danish television and represents the peak of longtime development of Danish TV drama by the public service channel Danmarks Radio.

The series has become part of the modern self-understanding of Danes, partly because of its successful mix of melodrama and a distinct warm Danish humour in the depiction of characters, which were portrayed by a wide range of the most popular Danish actors at the time; but also not least because of its accurate portrayal of a turbulent Denmark from around the start of the Great Depression and through Nazi Germany’s occupation of Denmark in World War II.