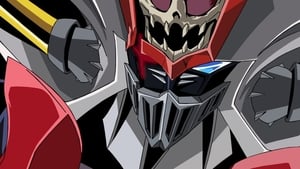 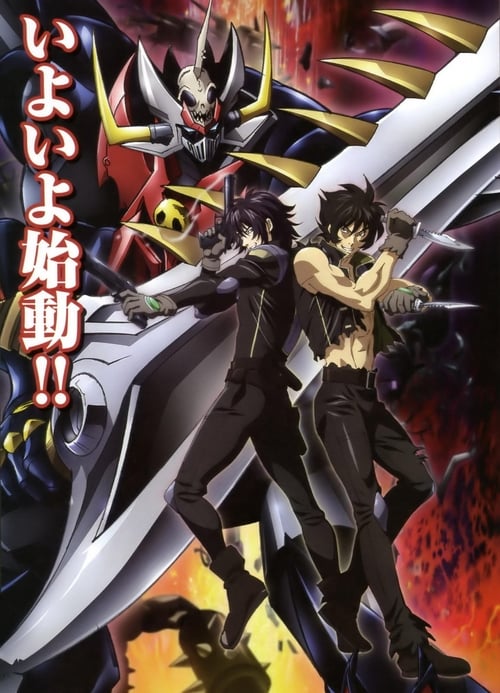 How to Stream Mazinkaizer SKL Online

Mazinkaizer SKL is a Japanese OVA spinoff of Go Nagai’s Mazinkaiser, which was in itself a spinoff of Mazinger Z. The first episode was released on January 28, 2011 and was first screened on November 27, 2010. It also has a novel adaptation serialized in ASCII Media Works’ Dengeki Hobby Magazine and a manga adaptation published in the mobile phone magazine Shu 2 Comic Gekkin. Like Shin Mazinger Shougeki! Z Hen, characters and references to other works of Go Nagai appear in this series.