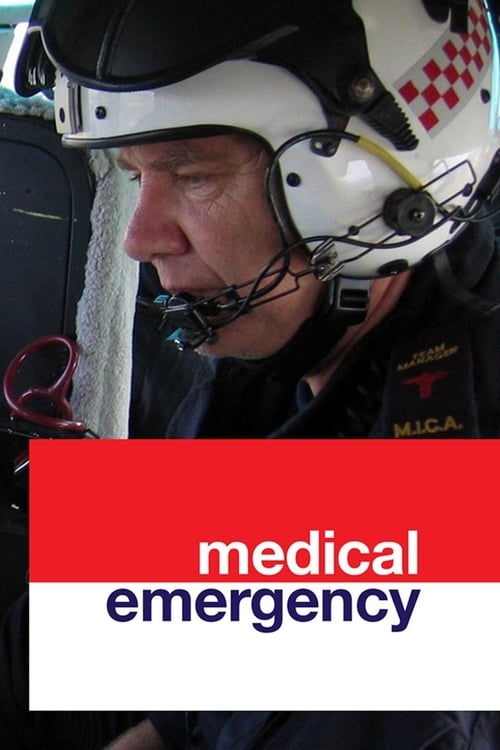 How to Stream Medical Emergency Online

Medical Emergency is a ratings hit in Australia and has screened alongside other popular reality series such as Border Security, Police Files: Unlocked and The Real Seachange. A second series started airing Tuesday nights at 8:00pm from 17 July 2007. A third series started airing Tuesday nights at 9:30pm from 8 April 2008. Then three weeks later it was moved to Wednesdays at 8:00pm. It will return in 2010 with a lot of episodes that have not aired since early as 2008; as it aired only 3 episodes in 2009 after on hiatus for most of the year. It will return in late 2010.