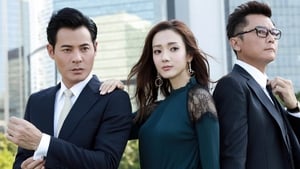 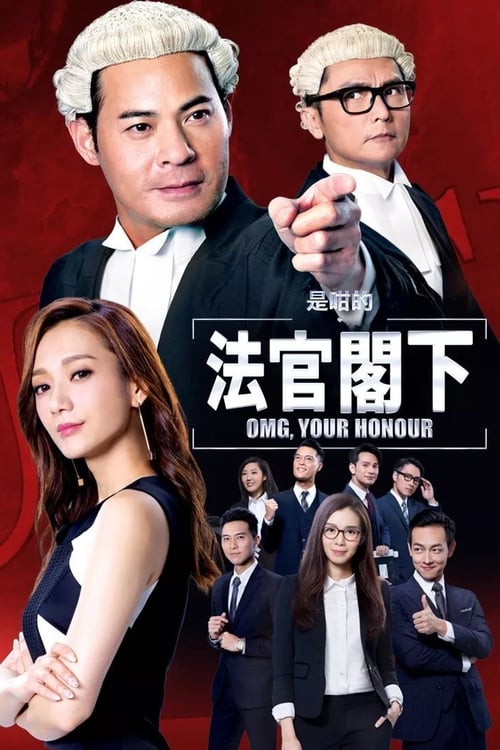 How to Stream OMG, Your Honour Online

John Fan Siu-Yue and James Jiu Lik-Wang are both well-known barristers for handling criminal cases in Hong Kong. They have known each other for thirty years, as classmates and pupils under the same mentor, but have been feuding since the first day of law school. During a rough time in his romantic life, John met TV anchor Ophelia Mok; they married after a short affair but divorced just as quickly. When Ophelia coincidentally meets James, the grudge between the two lawyers deepens.