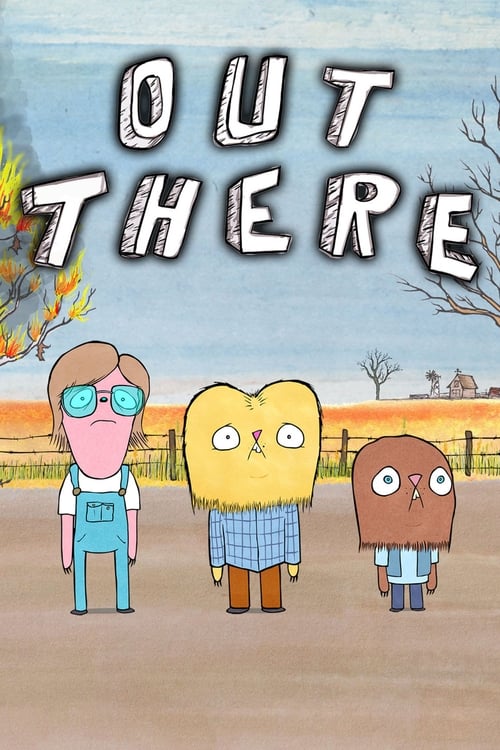 How to Stream Out There Online

Chronicling the coming-of-age misadventures of socially awkward Chad, his little brother Jay and his best friend, Chris. Living in the small town of Holford, the boys wander its surreal, bleak landscape waiting out their last few years of adolescence. Along the way, viewers meet Chad’s conservative parents, Wayne and Rose, as well as Chris’s single mother, Joanie and her disastrous boyfriend, Terry. They also meet the object of Chad’s affection, Sharla. The series confronts the perils of youth including puberty, first loves and social ostracism, while exploring that terrifying limbo between childhood and adulthood when fragile young personalities form and re-form. Relive the agony and ecstasy of those special times as Chad and Chris try to navigate life… out there.