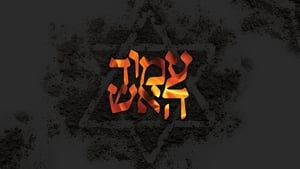 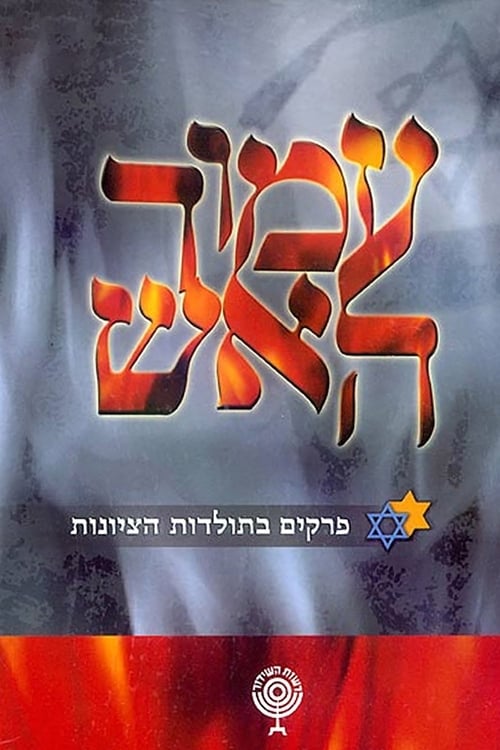 How to Stream Pillar of Fire Online

Pillar of Fire focuses on the History of Zionism, beginning in 1896, in the wake of Theodor Herzl’s revival of the concept of Jewish nationalism and continues to follow the Jewish People in the 20th century, the early stages of Zionism, followed by the waves of Aliyah prior to the founding of Israel, the Revival of the Hebrew language, the Ottoman Empire’s rule in over the Land of Israel, the British Mandate, Anti-Semitism in Europe, the rise of Nazism and The Holocaust, the history of the Yishuv, the Jewish struggle for independence, and ends in 1948, with the Israeli Declaration of Independence.