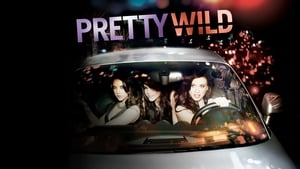 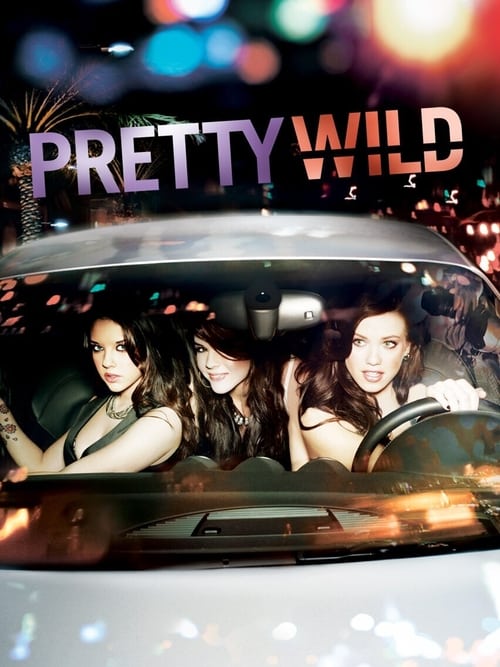 How to Stream Pretty Wild Online

Three beautiful, and somewhat unconventional, sisters whose family is rocked by scandal and the lure of instant fame and fortune in Hollywood. Nineteen-year-old Tess, the oldest, works as a model and is the true party girl of the family who frequents the hottest celebrity hangouts. Her younger sister, Lexi, 18, longs for the attention Tess gets — but her life is suddenly turned upside down after she is arrested as part of an alleged Hollywood burglary ring. And although she’s the youngest at 15, Gabby tends to act the most mature and is often seen as the family’s moral compass. Their eccentric mom Andrea (a former wild child turned self-help enthusiast) is now realizing the consequences of letting her daughters enjoy too much freedom growing up. After years of letting her girls run wild, is it too little too late?