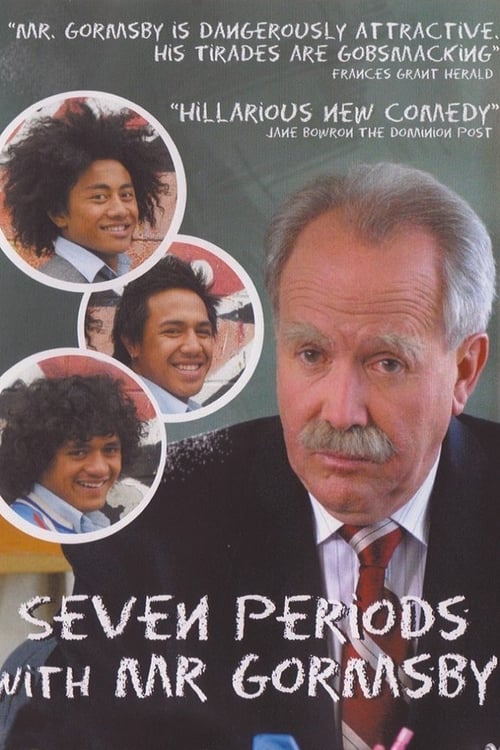 How to Stream Seven Periods with Mr Gormsby Online

The program was filmed at two disused schools in the suburbs of Lower Hutt: the first season at Wainuiomata College and the second at Petone College.