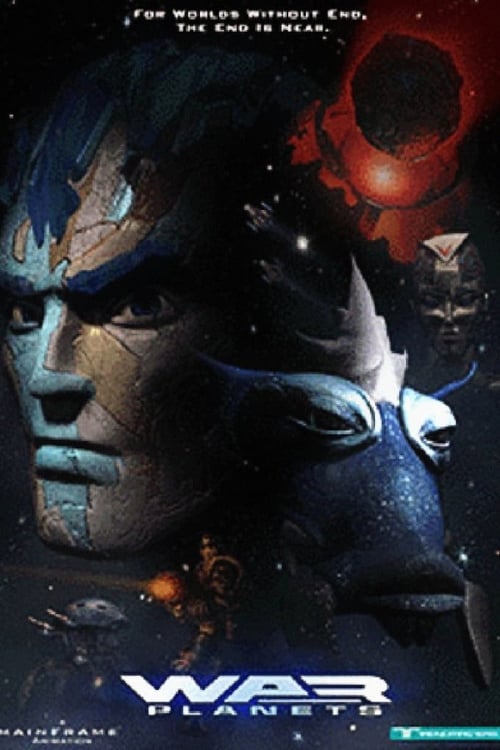 Shadow Raiders is a Canadian animated television series produced by Mainframe Entertainment that aired from 1998 to 1999. The show premiered in the USA on Kids’ WB!, on The WB Television Network on January 5, 2002 to August 17, 2002. The show was loosely based on the Trendmasters toy line, War Planets. The original character designs were created by ReBoot designer, Brendan McCarthy. Although the show ended after its second season, a proposed third would have answered major questions, like the origin of the Beast Planet. The series focuses on the four warring planets of a solar system called the Cluster as they are forced to set aside their differences and form an alliance against the threat of the Beast Planet.