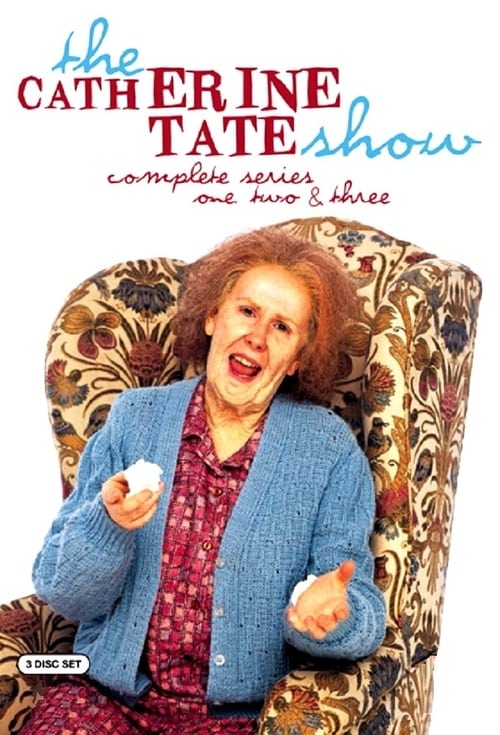 The Catherine Tate Show is a British television sketch comedy written by Catherine Tate and Aschlin Ditta. Tate also stars in all but one of the show’s sketches, which feature a wide range of characters. The Catherine Tate Show airs on BBC Two and is shown worldwide through the BBC. Collectively, the show has been nominated for six BAFTA Awards, two British Comedy Awards and an Emmy Award, and it has won two Royal Television Society Awards, two British Comedy Awards and a National Television Award since its debut in 2004.