The Coffee Trail with Simon Reeve 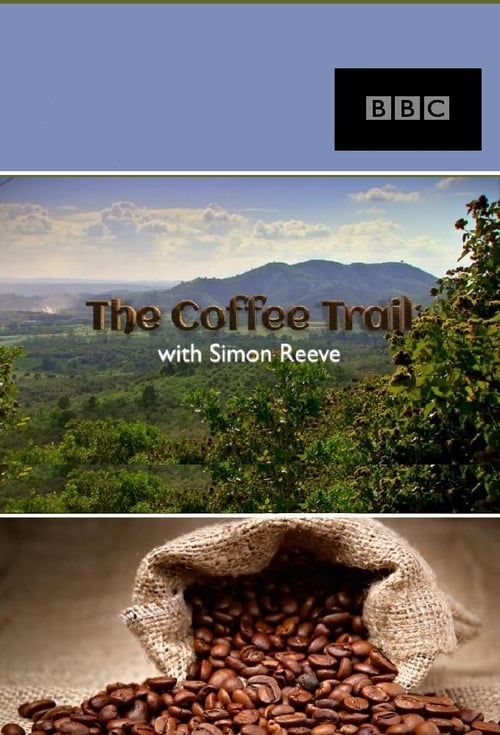 The Coffee Trail with Simon Reeve (2014)

How to Stream The Coffee Trail with Simon Reeve Online

Adventurer and journalist Simon Reeve heads to Vietnam to uncover the stories behind the nation’s morning pick-me-up. While we drink millions of cups of the stuff each week, how many of us know where our coffee actually comes from? The surprising answer is that it is not Brazil, Colombia or Jamaica, but Vietnam. Eighty per cent of the coffee we drink in Britain isn’t posh cappuccinos or lattes but instant coffee, and Vietnam is the biggest supplier. From Hanoi in the north, Simon follows the coffee trail into the remote central highlands where he meets the people who grow, pick and pack our coffee. Millions of small scale farmers, each working two or three acres, produce most of the coffee beans that go into well known instant coffee brands. Thirty years ago Vietnam only produced a tiny proportion of the world’s coffee, but after the end of the Vietnam War there was a wide-scale plan to become a coffee-growing nation and Vietnam is now the second biggest in the world. It has provided employment for millions, making some very rich indeed, and Simon meets Vietnam’s biggest coffee billionaire. But Simon learns that their rapid success has come at a cost to both the local people and the environment.