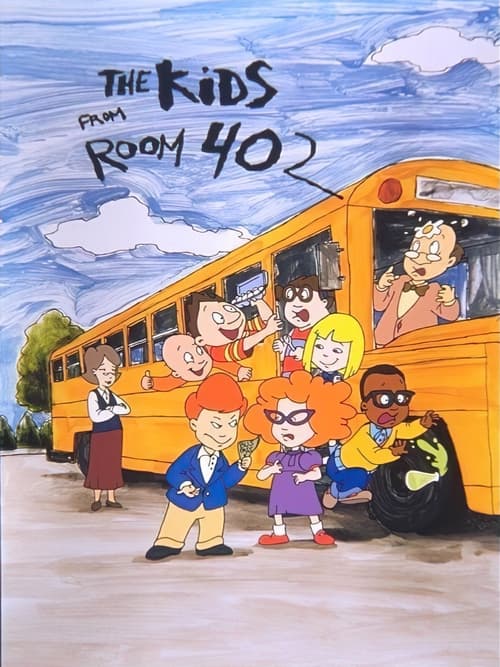 Acerca de The Kids from Room 402

The Kids from Room 402 is a television program that originally aired on Fox Family in the USA starting in 1999, previously aired on Teletoon, and currently airs in the UK.

The show is focused primarily on the students from Room 402, as the title implies. Miss Graves, the teacher, is usually shown as an interlocutor in the problems and injustices that are inflicted upon the students, whether the dilemmas be internal or external. Each show usually ends with a substantiated moral or lesson resulting from such aforementioned situations.

The show is based on the children’s book The Kids from Room 402 by Betty Paraskevas and Michael Paraskevas. It was developed for television by Cindy Begel and Lesa Kite who wrote all 52 episodes.