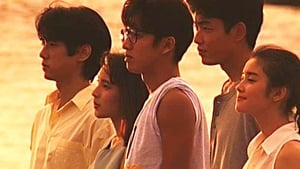 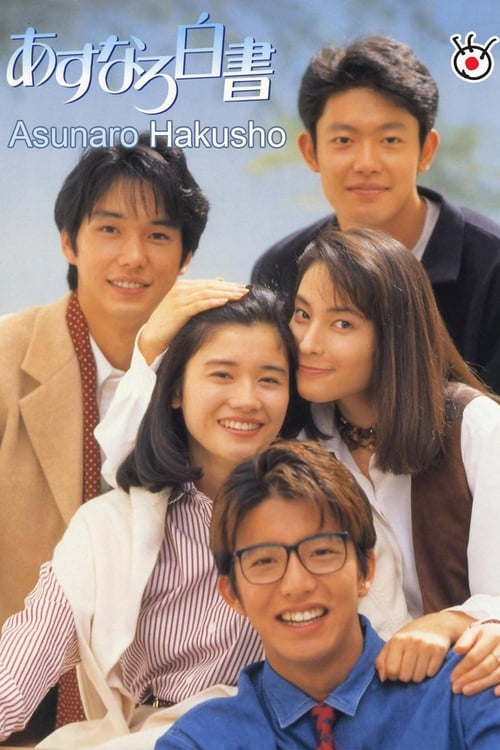 How to Stream The Ordinary People Online

Upon entering college, Narumi forms the Asunaro Group along with four other boys and girls. In time, she starts to date Tamotsu, whom she felt attracted to when she first saw him at the entrance exam. Although the two are happy together at first, their very different backgrounds cause them gradually to fall out and ultimately break up. Immediately following the break up, a member of the group dies a terrible death, and this brings the group to an end. The members go their separate ways, but Narumi and Tamotsu do not forget each other. Four years later, when the group reunites on the anniversary of the death of their friend, Tamotsu proposes to Narumi. The story follows the Asunaro Group members’ growth into adulthood as they struggle with the boundary between friendship and love, deal with bitter experiences, and find love for the first time.