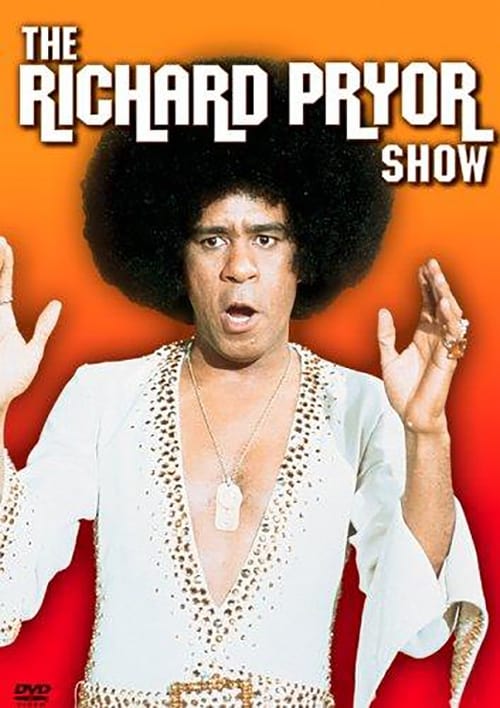 How to Stream The Richard Pryor Show Online

The show was produced by Rocco Urbisci for Burt Sugarman Productions. It was conceived out of a special that Pryor did for NBC in May 1977. Because the special was a major hit, both critically and commercially, Pryor was given a chance to host and star in his own television show.

TV Guide included the series in their 2013 list of 60 shows that were “Cancelled Too Soon”.