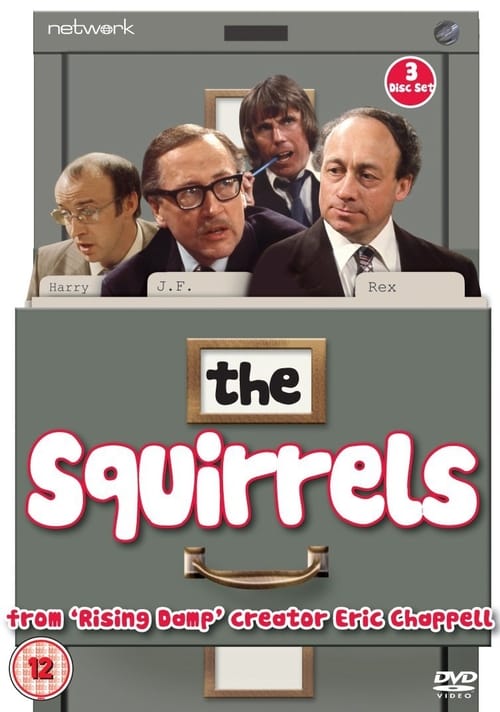 How to Stream The Squirrels Online

The Squirrels is a British television sitcom, written by Eric Chappell, who went on to create the Yorkshire Television sitcoms Rising Damp and Only When I Laugh. It ran for 3 series and 28 episodes and was made and broadcast from 1974 to 1977 on the ITV network, by ATV. Phil Redmond, the creator of now defunct Soap-Opera Brookside, was also a writer for the series.