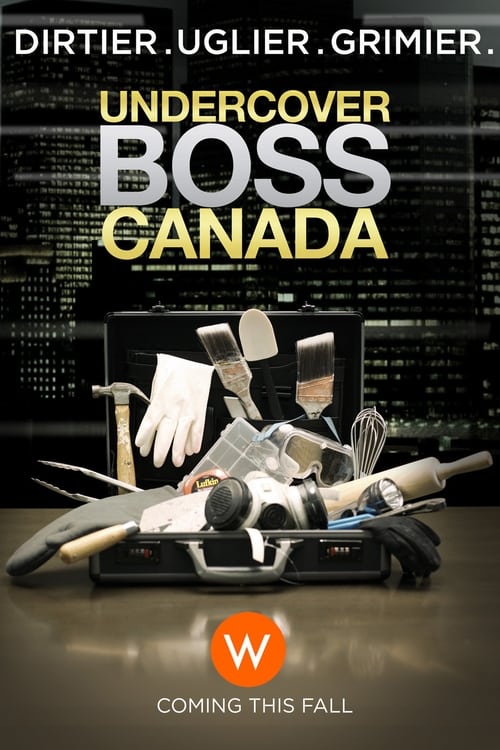 Undercover Boss, commonly referred to as Undercover Boss Canada is a Canadian reality television series, based on the British series of the same name. Each episode depicts a person who has a high management position at a major Canadian business, deciding to become undercover as an entry-level employee to discover the faults in the company. The first season, which consisted of 10 episodes, ran from February 2, 2012 to April 5, 2012, on W Network. On April 3, 2012, W Network, Alliance, and Corus ordered an additional 30 episodes for the series, to be split into four new seasons.