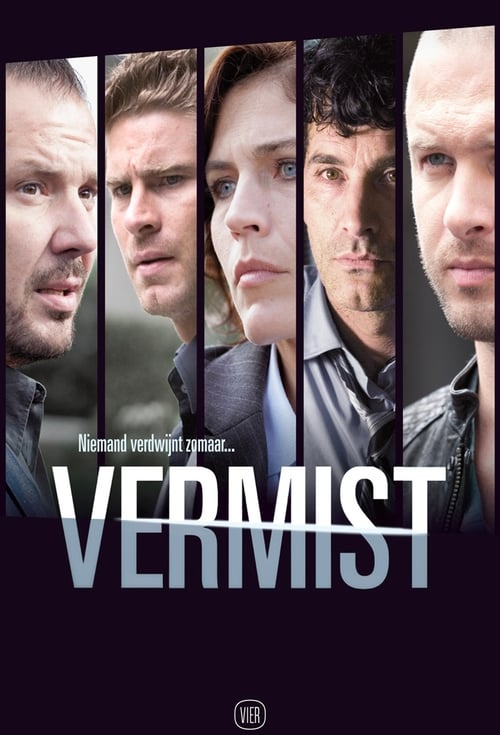 How to Stream Vermist Online

Vermist is a Dutch language crime drama produced by Belgian broadcaster VT4 and Netherlands production company Eyeworks. It is broadcast on VT4 and a French language version—Urgence disparitions—is shown by W9.

Based on the characters and background of the successful Flemish film Vermist, the first episode was broadcast on March 25, 2008. A second season was broadcast in 2010.