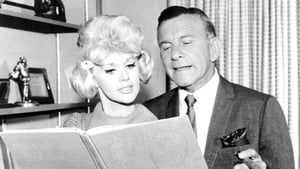 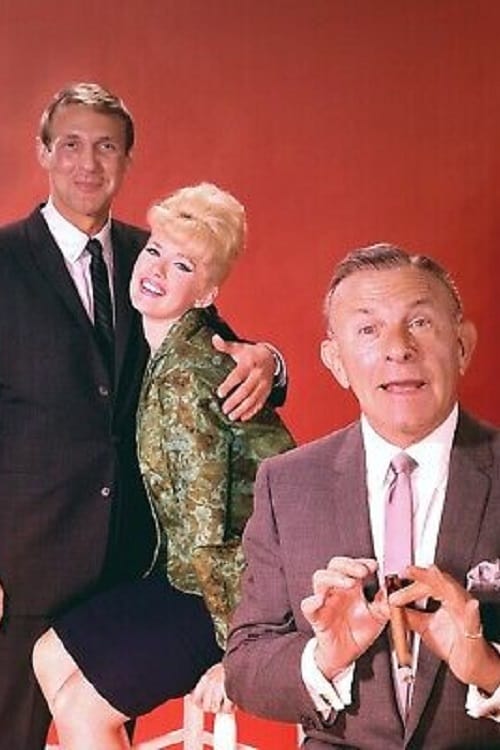 How to Stream Wendy and Me Online

Sobre Wendy and Me

Wendy and Me is an American sitcom that aired on ABC during the 1964–1965 television season, primarily sponsored by Consolidated Cigar’s “El Producto”. Principally starring George Burns and Connie Stevens, the series was Burns’ first major work following the death of his wife and professional partner, Gracie Allen, who had died of a heart attack about a month prior to the debut of Wendy and Me.