When We Left Earth: The NASA Missions 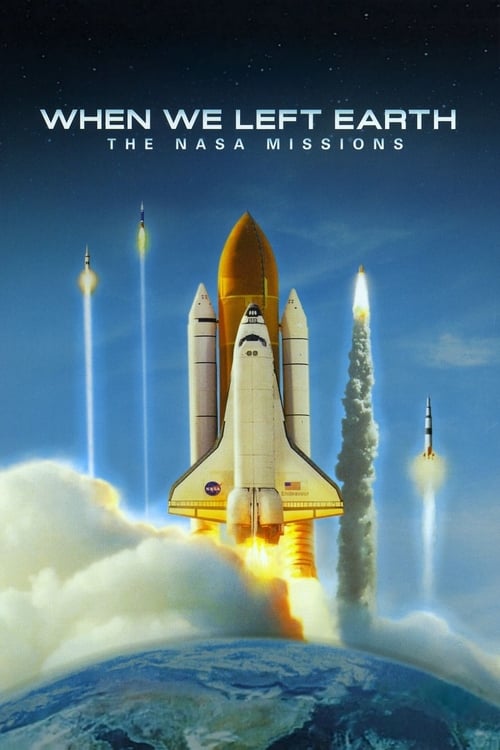 Acerca de When We Left Earth: The NASA Missions

When We Left Earth: The NASA Missions or NASA’s Greatest Missions: When We Left Earth in the UK is a Discovery Channel HD documentary miniseries consisting of six episodes documenting American human spaceflight, spanning from the first Mercury flights through the Gemini program to the Apollo moon landings, the Space Shuttle, and the construction of the International Space Station. It was created in association with NASA to commemorate the agency’s fiftieth anniversary in 2008. It first aired on June 8, 2008, and concluded on June 22. Each airing consisted of two hour-long episodes.

The third episode, “Landing the Eagle”, was re-aired on July 20, 2009 for the 40th anniversary of the Apollo 11 moon landing. It featured improved images from the moonwalk.