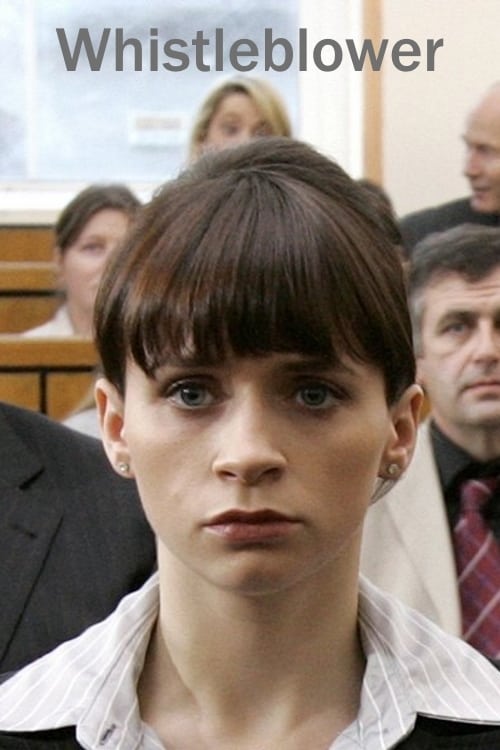 How to Stream Whistleblower Online

Whistleblower is a two-part IFTA-winning fact-based RTÉ drama which focuses on the Michael Neary scandal that erupted in the 1990s. Neary is a retired Irish consultant obstetrician/gynaecologist who gained notoriety when it was discovered that he had performed what was considered an inordinate number of caesarian hysterectomies during his time at Our Lady of Lourdes Hospital in Drogheda, County Louth. A subsequent inquiry found that Neary had carried out 188 peripartum over a period of 25 years, some on very young women of low parity. The average consultant obstetrician carries out 5 or 6 of these operations in their entire career. The airing of the show prompted the support group Patient Focus to renew its call on the Irish Government for every woman affected by Neary’s actions to be included in the Lourdes hospital redress scheme.

Whistleblower highlights the obstacles encountered by a midwife as she blows the whistle on Michael Neary’s irregular obstetric practices. It was broadcast on RTÉ One on Sunday 31 August and Monday 1 September 2008 at 21.30. The two-part drama was written by Rob Heyland and directed by Dermot Boyd. It was produced by Siobhán Bourke and Peter Norris and researched by Sheila Ahern.